The role of Data Science in sustainable Agriculture 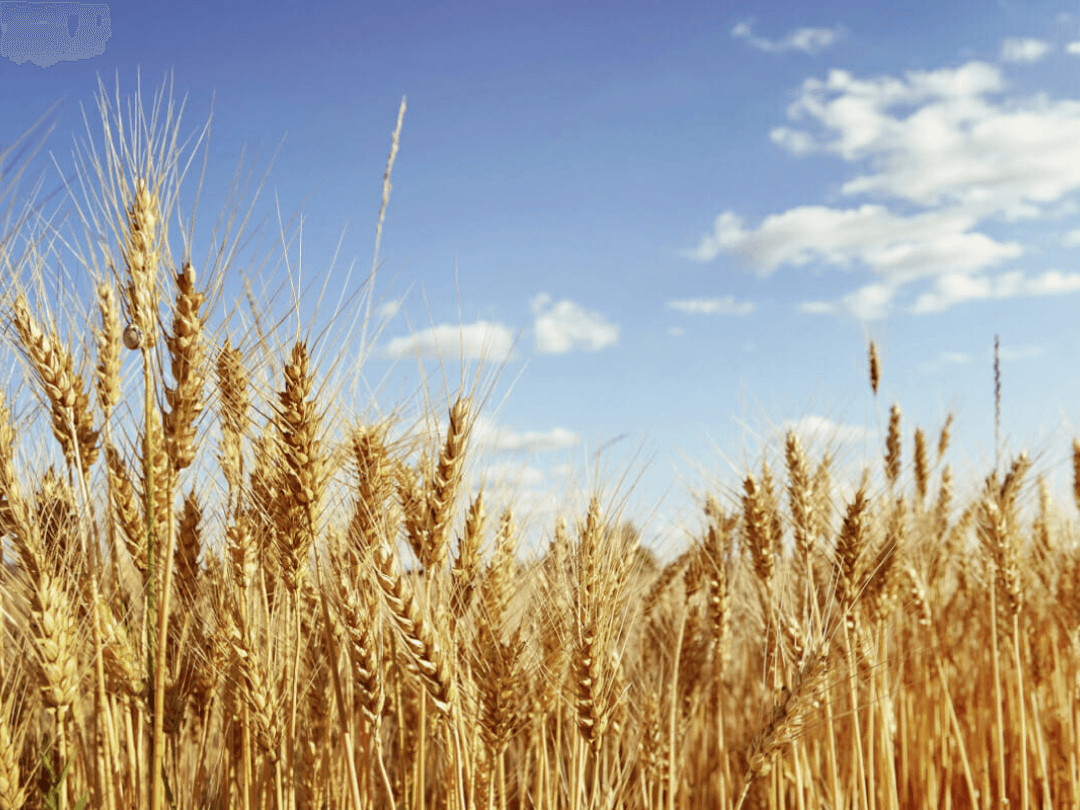 As the world population grows, so does the burden on the agricultural sector. FAO estimates that farmers will need to produce 70% more food in the coming decades than they do now. This task is greatly complicated by several factors.

Global climate change is re-shaping the nature of agriculture around the world. The growth of the average temperature on the planet creates uncomfortable conditions for certain crops that are grown in their classic regions. In addition, increased aridity and winds destroy fertile soil, salting and desertifying it.

The pressure on farms gets bigger and it leads to the fact that farmers ignore crop rotation in the fields, thus depleting the soil, making it unsuitable for future generations.

The green revolution of the last century turned into a disaster for the current one. Excessive use of fertilizers, pesticides, and other products of the chemical industry harms not only the soil but also changes the ecosystem of the fields, pollutes groundwater, and more.

To address these and other problems, scientists and the public are proposing a sustainable agriculture approach. Since the late 1980s, this paradigm has been increasingly discussed internationally, in academia, and in the agricultural industry. Its main task is to integrate a system of practices in agriculture that will focus on the rational use of resources, especially non-renewable ones, to meet human needs for food and fiber.

The main approach to using sustainable agriculture is to change the ways of land cultivation and crop production. And cutting-edge technology can help achieve the goals that the world sets for itself for the coming decades.

Sustainable agriculture is a long-term methodological structure that includes income, environmental protection, equity, healthcare, business, and family aspects of the economy. Let’s look at this issue from the point of view of the use of natural resources, which directly affect the ability to meet the global demand for food.

Biodiversity is a key element of sustainable development for food and agriculture. Biodiversity makes assets and production systems more resilient to pressures and shocks, including global climate change.

Researchers look at biodiversity at the genetic, species, and ecosystem levels. According to the FAO annual report “The State of the World’s Biodiversity” a lot of critical components of biodiversity for food and agriculture are currently being lost at all levels. Moreover, researchers, in contrast to genetic and species diversity, do not pay enough attention to the conservation of ecosystem diversity.

Ecosystem diversity refers to the biodiversity within and between agroecosystems: for example, pastures, planted fields, woodlands, trees, hedges, ponds and rivers, and so on.

Crop rotation is another important benchmark for achieving the SDGs in agriculture. Scientists and farmers have scientifically substantiated the importance of crop rotation from season to season. It is necessary to obtain higher yields, because when a crop is cultivated in one field, the soil is depleted, and the risk of developing diseases and pests increases. The crops are placed in the fields in such a way that each of them returns once within several years.

One of the schemes of modern crop rotation is as follows:

In crop rotations, field plants can actively restore soil fertility by their biological properties. Crops, depending on the species, can be influenced by factors such as the supply of nutrients and moisture, humus content, biological regime, physical properties, and the rate of detoxification of harmful substances entering the soil during its agricultural use.

Livestock has a negative impact on the Earth’s climate. A quarter of the land that is not covered with glaciers is used for breeding livestock, and a third of all arable land is occupied by fodder crops. The space for the normal life of wildlife and humans is getting smaller every year.

According to researchers from the Yale University, every year the world loses nearly 15 billion trees. Where there used to be forests, new pastures appear. Intensive logging leads to a decrease in the natural atmospheric filter, which reduces the number of harmful substances. In addition, FAO estimates that 140 billion animals will be required to feed 10 billion people by 2050. And if no measures are taken, the trend towards deforestation for livestock purposes will only intensify.

Another challenge for livestock is greenhouse gases. According to UN estimates, animal husbandry accounts for 14.5% of greenhouse gas emissions, which is more than from the operation of all transport on the planet. In addition, tons of livestock wastes get into rivers and lakes, which leads to pollution of freshwater.

That is why the issue of optimizing livestock breeding is on the agenda of international and government organizations. Various programs to reuse pastures and reduce meat consumption are more relevant than ever.

The international organization says that technologies can make a huge impact on achieving sustainable development goals. According to FAO, remote sensing and regular monitoring of crop fields, livestock and forests will help governments to collect accurate data on the state of agriculture, and make informed decisions timely.

But farmers are still not ready to adopt technologies. The main reason is it costs. Small farms are the majority in the world agricultural structure: the FAO’s estimates show that 88% of farms worldwide can be considered family businesses. They, in contrast to large enterprises, spend more money on land cultivation, but in order to compete in the market with large companies, they sell products at lower prices. As a result, there is a small margin that leads to insufficient resources for further development. The second reason is that they do not see the benefit. Conservative. They want proven solutions and are not ready to be the early-adopters.

We need to move technology forward. The tech sector has to prove that data-driven solutions can help achieve sustainable development goals. The government is the one who can encourage this process. It can invest in technology and give access to it to small and medium-sized businesses in order to carry out sustainable development programs, established by international organizations, i.e. FAO, UN, etc.

How satellite imagery can help solve these problems

As was mentioned before, international organizations rely on technologies to achieve SDGs, including agriculture. And Earth observation is one such method. In this way, farmers can support biodiversity through satellite imagery. First of all, high spatial resolution imagery can be used to classify crops. It’s necessary to provide precision farming capabilities that will help farmers to optimize soil irrigation, fertilization, and water consumption. Besides that, satellite imagery helps farmers monitor crop health status, detect plant diseases, and with the help of analytics tools to make informed decisions.

Timely action will lead to higher yields, a healthier field ecosystem, as well as lower freshwater consumption and soil erosion in the future.

Crop rotation is also possible using satellite imagery. Earth observation data can be used to classify crop types and track vegetation yield indices. Along with analytics tools and historical data, farmers can get advice on the seasonal crops that are preferable to grow.

Historical monitoring of crops growing in the same fields can simplify the work of regulators, provide crop rotation abilities, and minimize soil depletion. As for the farmers, with the crop rotation, they will get a better harvest, which will lead to increased profits.

Satellite imagery can also be used for better livestock management. It can provide farmers with information on the state of the pastures, calculate regrowth of grass timing that allows them to plan re-usage of grazing. And regulators can monitor illegal logging which is carried out to create new pastures for livestock grazing. These actions will help businesses and governments conserve pastures and forests, which will have a positive impact on the local ecosystem and reduce global climate risks. However, it is worth noting that the actions described above work in combination. To achieve the SDGs, it is not enough just to use one of the ways.

Quantum’s mission is to help AgriTech businesses and government agencies achieve the world’s sustainable development goals through cutting edge technology. Our vast experience in agriculture and data science enables us to create custom software solutions for our clients and deliver high-quality analytics to make informed decisions.

Reach out to our experts to discuss your next project!