Key AgriTech trends to watch in 2021 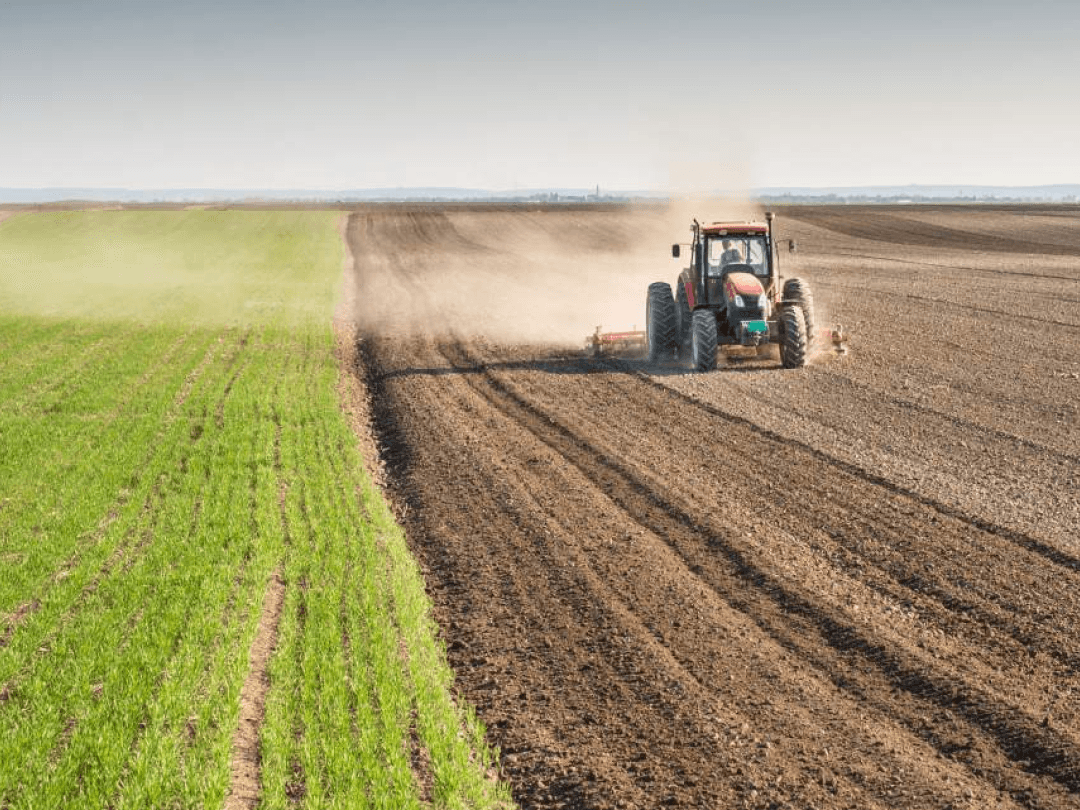 2020 has been full of challenges – the global pandemic and lockdown and a recession in the world economy are just some of the shocks faced by many businesses across all industries. Agriculture is no exception. According to FAO, the current crisis stopped farmers from completing sowing, closed borders restricted the movement of seasonal labor for harvesting, and reduced income of the world’s population has led to a decrease in purchasing power, including food.

In recent years, the role of data in agriculture has increased significantly. Advances in technologies such as big data, machine learning, cloud computing, blockchain, IoT, autonomous machinery, and robots have opened up new opportunities for farmers to redistribute labor, reduce costs and increase profits.

Despite the many difficulties, the industry looks forward to the coming year and expects a surge in the development of new technologies.

Growing food safely, without harming the environment, has never been more demanding for farmers. Since the end of the 20th century, scientists have become vigorously involved in this problem and come up with a paradigm for sustainable development. For agriculture, it is a way of growing crops and raising livestock with the most efficient use of natural resources, while ensuring their environmental friendliness and renewability.

According to FAO, the world is already off track to meeting Sustainable Development Goals by 2030 and the COVID-19 pandemic introduced new challenges for SDGs. To address the problem, FAO relies on cutting-edge technologies and launched several technology initiatives, including a Big Data laboratory, Food Price Monitoring and Analysis tool, and Hand in Hand Geospatial Platform. Besides that, the organization is increasing efforts to make all data public, as well as calling on government agencies to promote the release of statistics to make data available to researchers.

ML-powered solutions can help farmers achieve these goals. For example, data-driven precision farming tools can detect nutrient deficiencies in a field and inform agronomists. This allows farmers to treat only the affected areas, reduce fertilization costs, and minimize the volume of excess chemicals in the soil.

For biodiversity, data-driven solutions can also advise agronomists on what crops to plant in a particular season to minimize soil depletion and ensure sustainable use. 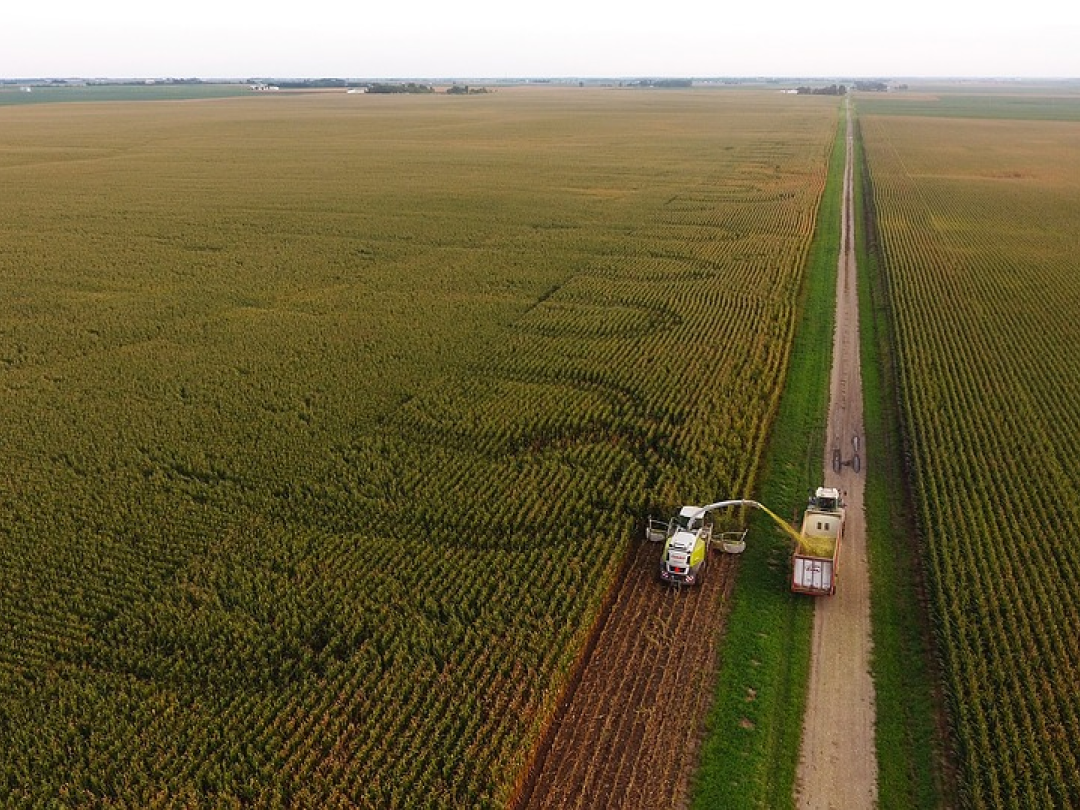 According to the Agriculture IoT Market study, the IoT agriculture market will grow to $20.9 billion in 2024. The amount of data that is collected in the fields and from agricultural machinery is too large for manual processing. That’s why more and more farmers are turning to artificial intelligence solutions.

In the next few years, the role of edge computing will increase. The emergence of such powerful single-board computers such as Nvidia Jetson, Raspberry Pi, and even smaller and cheaper devices on the market will allow data analysis directly in the fields without the need to transfer large amounts of data to servers, sending only the processed results.

Analytics tools will evolve and become more understandable and friendly for end-users. Sensor manufacturers are moving towards building hardware and software ecosystems to provide customers with an all-inclusive IoT experience, including data analysis with artificial intelligence and machine learning.

The availability of Internet access in remote areas will be a significant requirement for the development of the Internet of Things and unmanned technologies in agriculture. Satellite Internet is one of the technologies that make this possible.

Over the past few years, SpaceX has been building a system of global Internet access via low-orbit communication satellites. At the end of 2020, the company launched public testing of the service in the Northern U.S. and Canada. The first reviews show that satellite Internet is able to provide a high-speed connection with minimal latency even in areas where a cellular network is not available. So, during the forest fires in Washington in the fall of 2020, Starlink provided access to the Internet for the disaster relief workers even where there were no other types of communication.

According to SpaceX’s CEO Elon Musk, Starlink will become available in the EU countries in early 2021, and within two years satellites will provide Internet access to the whole world. 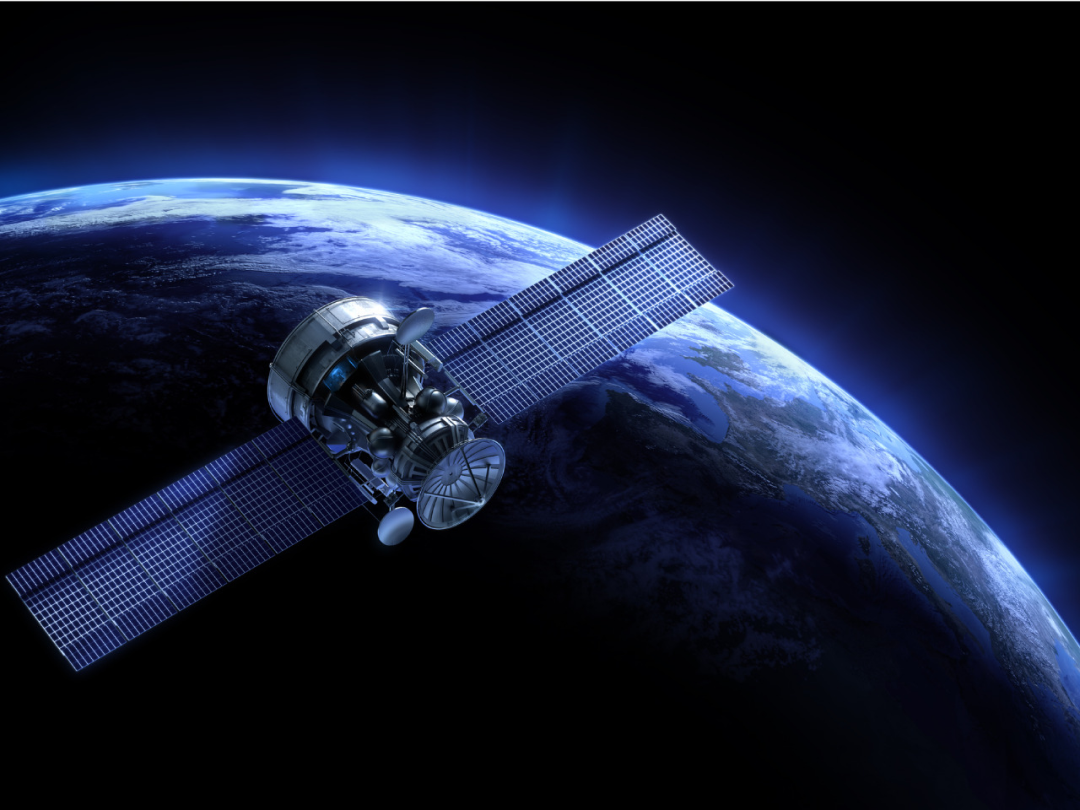 The new generation of Internet connections opens up new opportunities for farmers. They will be able to connect more devices and machines right in the fields where wireless Internet is currently unavailable due to the lack of coverage. Also, the data from them will be collected uninterruptedly, which allows them to get insights from farms in real-time from anywhere in the world.

The analysis of satellite images has long been used in agriculture. Sentinel-2, Planet, Pleiades, or DigitalGlobe provide near real-time high-resolution images of the Earth’s surface in different spectral bands. In 2021, many of the constellation operators plan to expand and modernize their satellite groups. Thus, Planet Lab has already put 3 new satellites into operation and opened access for its users to satellite imagery with a resolution of 50 cm per pixel. The European Space Agency is expected to launch 2 new Sentinel satellites, which will join the existing program. 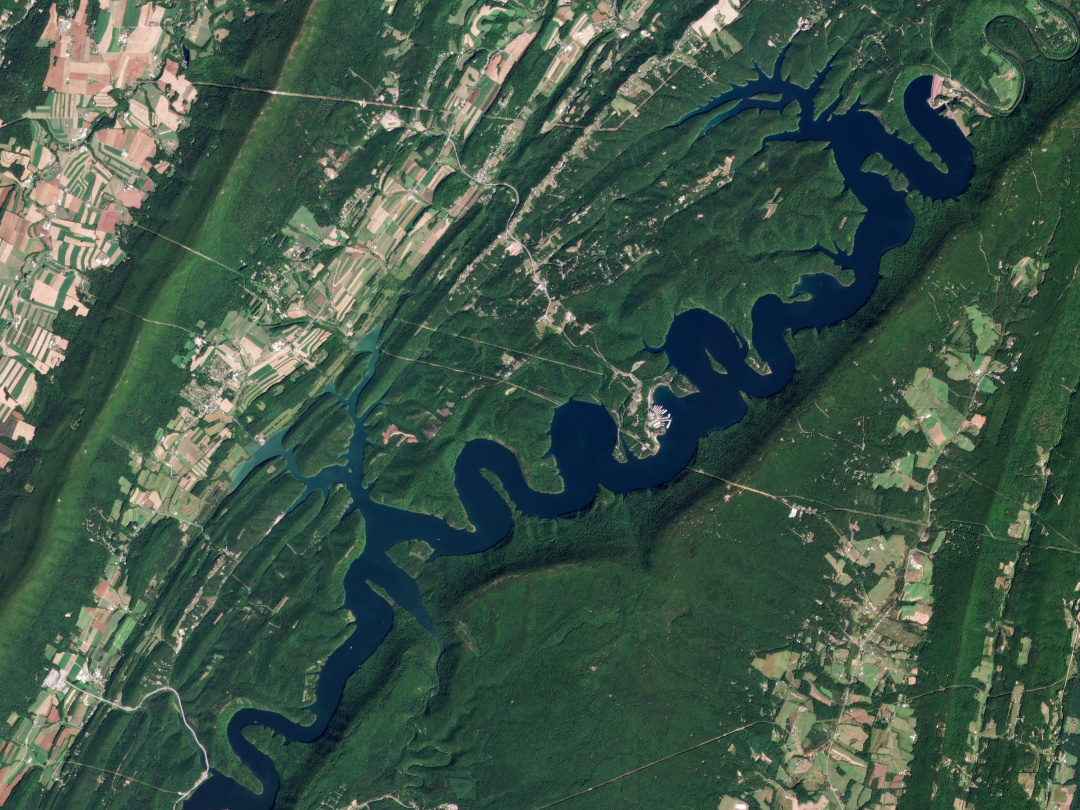 The agricultural drone market has been growing over the past years and will reach $5.7 billion by 2025 from today’s $1.2 billion. Agricultural drones are widely used for field data collection, plant health analysis, and livestock tracking. Agricultural companies can use inexpensive drones with a camera to collect aerial imagery and combine this with software that analyzes images using computer vision algorithms.

In addition to collecting imagery in the full-color spectrum, drones are beginning to appear on the market, equipped with various sensors that can determine nutrient deficiencies, pest damage to plants, fertilizer requirements, water quality, plant diseases, as well as the mineral and chemical composition of the soil.

But almost all of these drones are operated by humans, who manage them, monitor the process of data collection, and respond to emergency situations. In addition, the human operator cannot always monitor the drone from a distance. For example, when inspecting a garden, the aircraft can quickly disappear behind trees, making the visual search difficult. This will lead to the appearance of drones that can move independently along a given route and avoid obstacles. All the operator will have to do is build a route according to his needs. The increased autonomy of drones will significantly reduce operating costs for servicing field flights.

The development of self-driving vehicles opens up new possibilities for creating fully autonomous or augmented agricultural machinery. Autonomous and semi-autonomous agricultural machinery, as well as robots, will allow improvement of the accuracy of harvesting and reduce crop losses. Besides, unmanned technologies will significantly reduce the burden on the human workforce and allow agronomists to focus on more analytical tasks.

The Cognitive Pilot startup has created hardware and software to improve corn harvesters. It allows the driver to make real-time adjustments to the path of the harvester along the crop border, synchronize it with the harvester truck, get help at headlands, and recognize obstacles in the field, such as power poles, wild animals, or people.

Robots have also found applications in the agricultural sector, and next year their influence will only increase. There are several prototypes that successfully passed trials in the fields. For example, the Israeli startup Tevel Aerobotics Technologies has developed an autonomous-controlled platform with several flying robots that fly around trees, pick apples, and put them in a container. With the help of artificial intelligence, the robot itself determines the ripeness of the fruit and makes the appropriate decision.

Quantum on the wave of next year’s trends

At Quantum, we are constantly exploring ways of turning data into actionable inputs for your business. Our mission is to make farming easy, accessible, profitable, sustainable, and eco-friendly. By using our comprehensive expertise in satellite imagery analysis we’ve developed SoilMate – an AI-powered decision-making tool for Agritech businesses. The initial release will support field boundary recognition and crop type classification to calculate vegetative indices and monitor crop rotation. The solution will use satellite imagery data, which allows farmers to receive timely information about the state of the fields remotely.

Stay up to date with our feature updates! Request more information about SoilMate and prices from our experts.